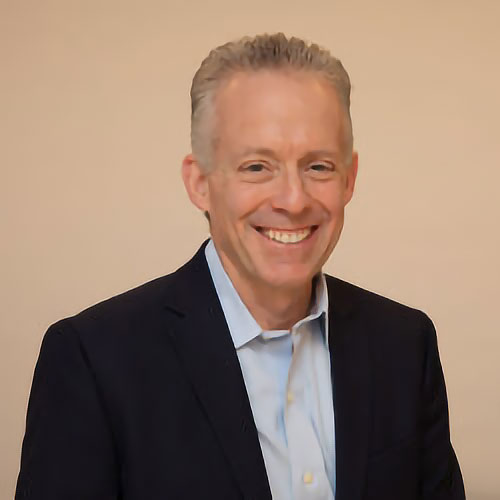 Bridge Medicines, a pioneering drug discovery company focused on advancing promising early technologies from concept to clinic, announced today the appointment of William J. Polvino, M.D., as Chief Executive Officer (CEO). In conjunction, Kathleen Metters, Ph.D., who served as the interim CEO upon the establishment of Bridge Medicines in October 2016, will continue to have an operating role within Bridge Medicines, and will Chair the Scientific Advisory Board.